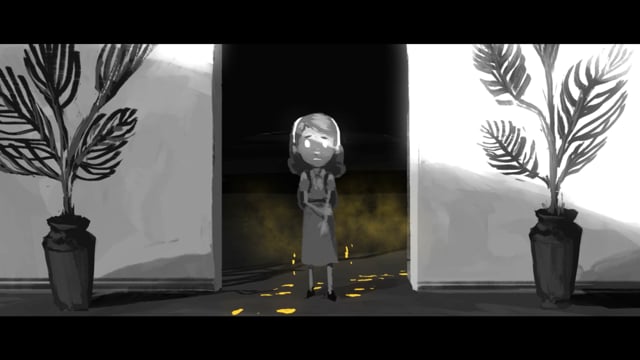 BAYNE – In Between – Animated Short film

Nominated for a “Perspectives” Award at the Annecy 2019 Film Festival

An animated documentary where three Saudi Individuals, two men, and one woman will break their silence and tell by their own voices, about their experiences as abused or abusers, as well as the effects the violence has had on them and others.